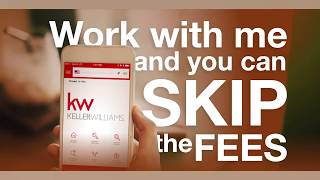 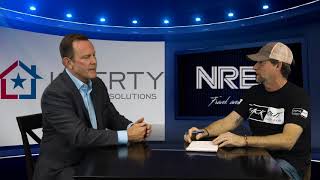 Mortgage rates were generally unchanged today, although a few lenders offered slight improvements. This stands in contrast to the noticeable improvements in underlying bond markets. As we discussed yesterday, Treasury yields are leading the charge toward lower rates, and while the bonds that underlie mortgages are definitely lagging that move, they're improving nonetheless. But again, you wouldn't really know it based on today's rate sheets.

The absence of lender improvements on days like today is unfortunately par for the course. It was only a half day for bond markets and tomorrow is a full closure for the Good Friday holiday. As such, there's additional risk involved for lenders dropping mortgage rates for 2 reasons. First, the counterparties required to trade the underlying bonds are harder to find on either side of a holiday weekend. Also, an extra day and a half simply creates risk of additional market movement between now and the next time lenders can update rate sheets. If they price too low today and rates jump higher next week, today's commitments would have cost lenders more money than a typical market swing.

Although continued support at current levels is promising I am very cautiously floating with my finger on the trigger to lock if there is any hint of change. -Al Hensling, Mortgage Originator

Hate recommending locking ahead of a long holiday weekend, especially with bonds confirming a break lower. I am still not convinced this will hold. So, my clients are still favoring to lock in now with the improved rates from the recent move in bonds. -Victor Burek, Churchill Mortgage